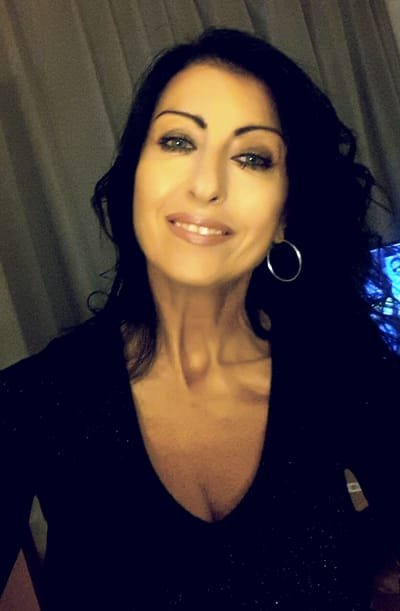 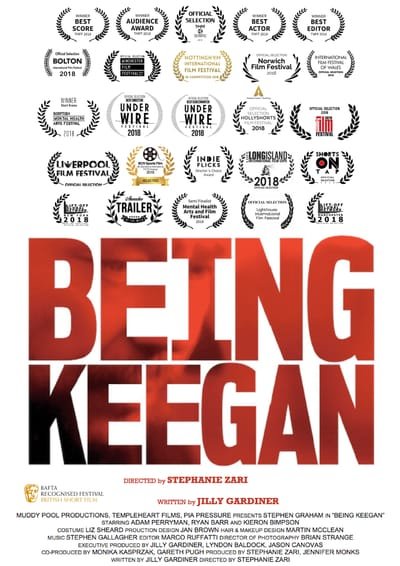 Liverpool born and bred and very proud of it! A writer of plays, screen, prose and non-fiction, and very enthusiastic storyteller.  A great passion for writing stories with a gritty, realist edge, but with the natural humour that comes with it.

Writer and executive producer of Being Keegan, starring Stephen Graham, and directed by Stephanie Zari.  The film has won a number of international awards, including Best Short Film at the Scottish International Mental Health Arts Festival, and the International Film Festival of Wales.  You will find Being Keegan on Amazon Prime UK and USA.  IMDb Being Keegan and Trailer

One of the winners of the Windsor Drama Award for New Writing (The Kenneth Branagh Drama Award), and nominated for Best Screenwriter at the BAFTA Qualifying Underwire Film Festival, Jilly's work has been chosen for production at London's Lost Theatre, Riverside Studios and Canal Cafe Theatre, as well as Swansea Grand and Cambridge’s ADC Theatre, and Dubai’s DUCTAC Theatre, and has been Highly Commended at the London Screenwriters Festival.

Jilly is very interested in the mental health benefits of creative writing, while currently working on and developing new projects for both stage and screen, prose and non-fiction articles. With a Masters degree in Scriptwriting, Jilly spent the earlier part of her career working in TV broadcasting, studio and transmissions in Cardiff, Wales.