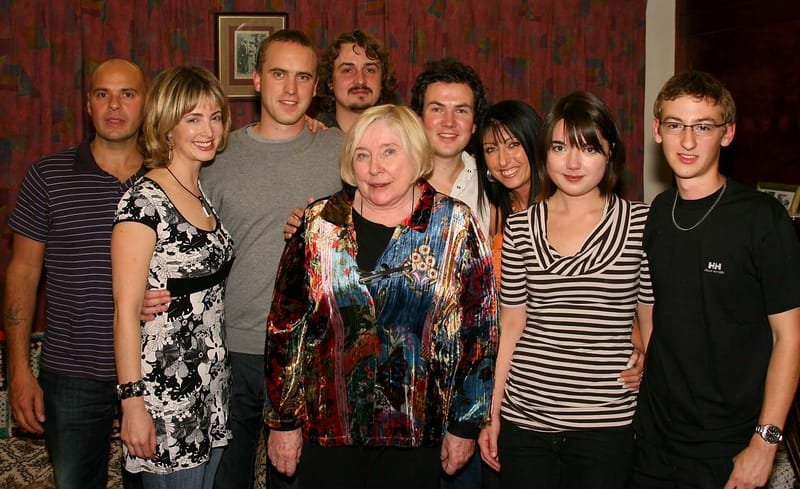 A play written by Jilly Gardiner (Under Jill Bristow)

THE MUDDY POOL  was selected for the Windsor Award for New Writing in 2007 (Now the Kenneth Branagh Award) - judged by playwrights Fay Weldon and Nell Leyshon,  and was performed for 3 nights in Windsor, directed by Peter-Frank Dewulf.

The Muddy Pool was later selected for London's Lost Theatre Festival - (Stockwell Playhouse) in 2010, produced under MUDDY POOL PRODUCTIONS, where the original director and most of the original cast and crew were involved. 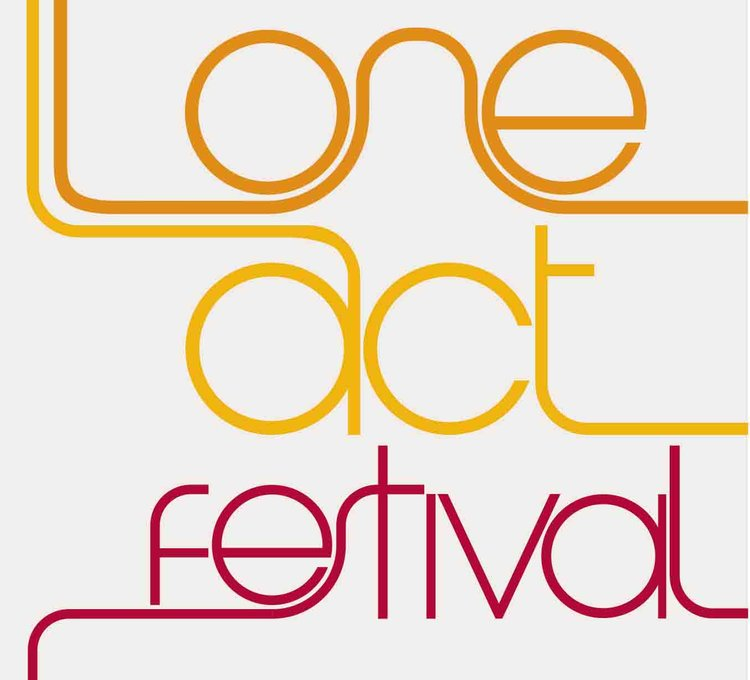 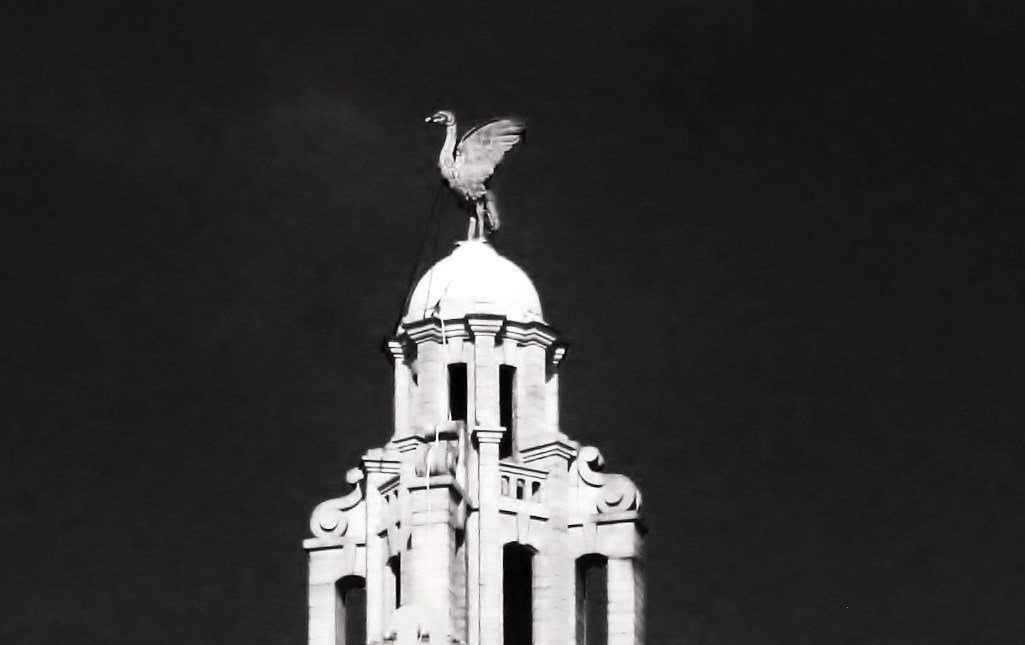